Donna Ferrato is an internationally known documentary photographer and a fierce champion of all things women. Born in Lorain, Ohio, she became a freelance photojournalist in 1976. Initially she was based in Paris and Belgium, she then moved to New York City in 1979. Her most iconic photographs are raw and realistic portraits of domestic violence and its aftermath. 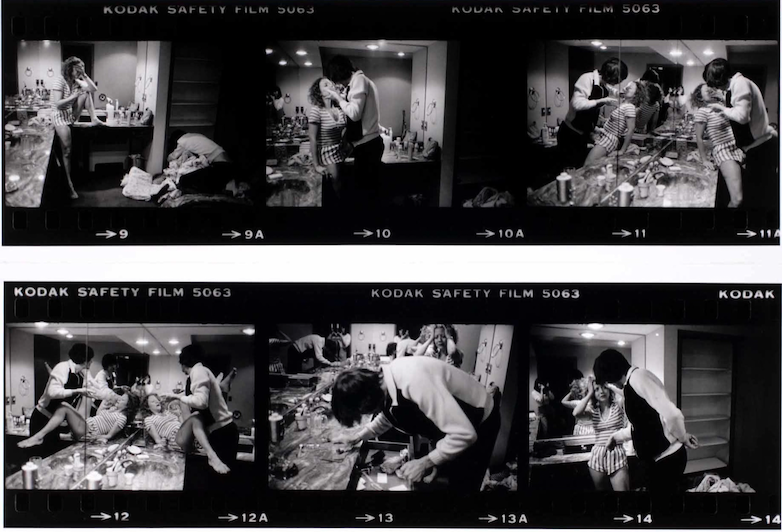 In New York City Ferrato began by photographing the exciting nightclub culture at legendary establishments such as Studio 54, Mudd Club and Area. She then got a commission from Playboy Japan to photograph a prominent swingers couple known as Garth and Lisa. For the project she immersed herself in the couples’ life and one day witnessed an appalling scene: Garth attacked Lisa, he beat her mercilessly as she cowered to the floor. Ferrato photographed the incident, knowing that the victim’s voice would likely not be heard otherwise. This encounter served as a catalyst for her career-long photographic work documenting women’s stories, their voices and the impacts of domestic violence. 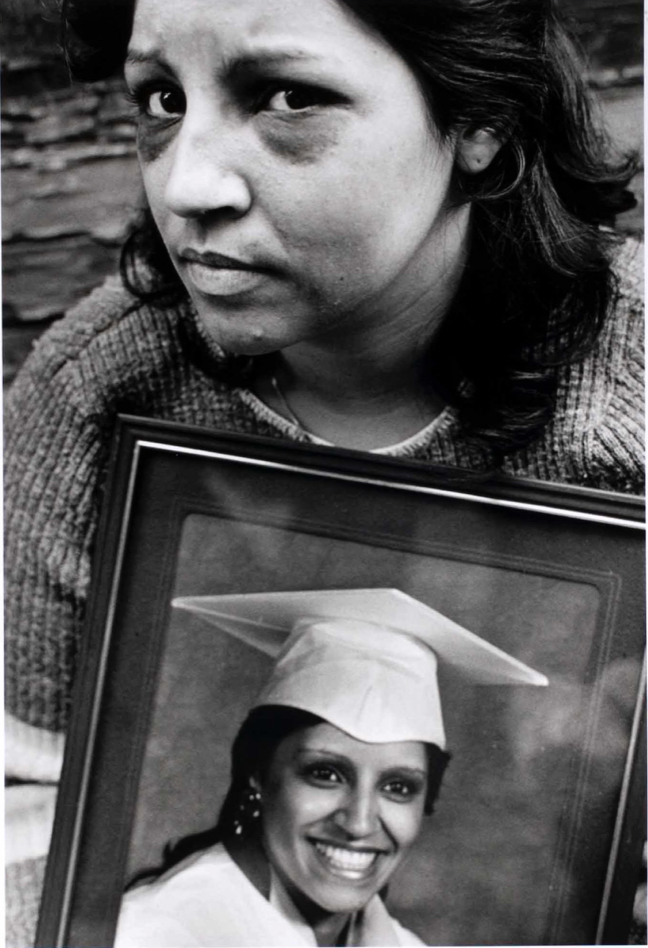 Ferrato spent the following decade travelling across the United States photographing domestic violence, riding in police cars, sleeping in shelters and staying in the homes of battered women. Her work culminated in the publication of “Living With The Enemy” (1991, Aperture Foundation), an exposé – of sorts – on the “dark side of family life”, of what can happen behind closed doors. With her photographs she brought to light the ongoing problem which has been concealed for too long behind domestic walls, and which unfortunately has been exacerbated by the COVID-19 pandemic – as proven daily by news headlines. In an interview with Hannah Kozak (Lenscratch) Ferrato explains:

“I knew that things had to be seen to be understood. The women in my pictures agreed to be photographed because I convinced them to fight through their pain and shame for something bigger. With all my heart I believed the more women knew about the cycle of domestic violence, the factors, the outcomes, and more importantly, how it could happen to anyone. This could increase public awareness and compassion for women trapped in mortal combat in their own homes.”

That same year, 1991, she founded the Domestic Abuse Awareness Project, which produces photographic exhibitions on domestic violence to raise money for women’s shelters. And in 2011 she launched the I AM UNBEATABLE campaign, which aims to raise awareness, educate and prevent domestic violence against women and children through the use of an extensive archive of stories, photographs and video narratives of real people.

“Much of the book was born out of frustration – first, because I felt powerless in the face of the violence I had seen, and, second, because for a long time no magazine would publish the pictures. It was only when I received the W. Eugene Smith Award in 1986 that magazine editors began to take the project seriously.” – Donna Ferrato on Living With The Enemy 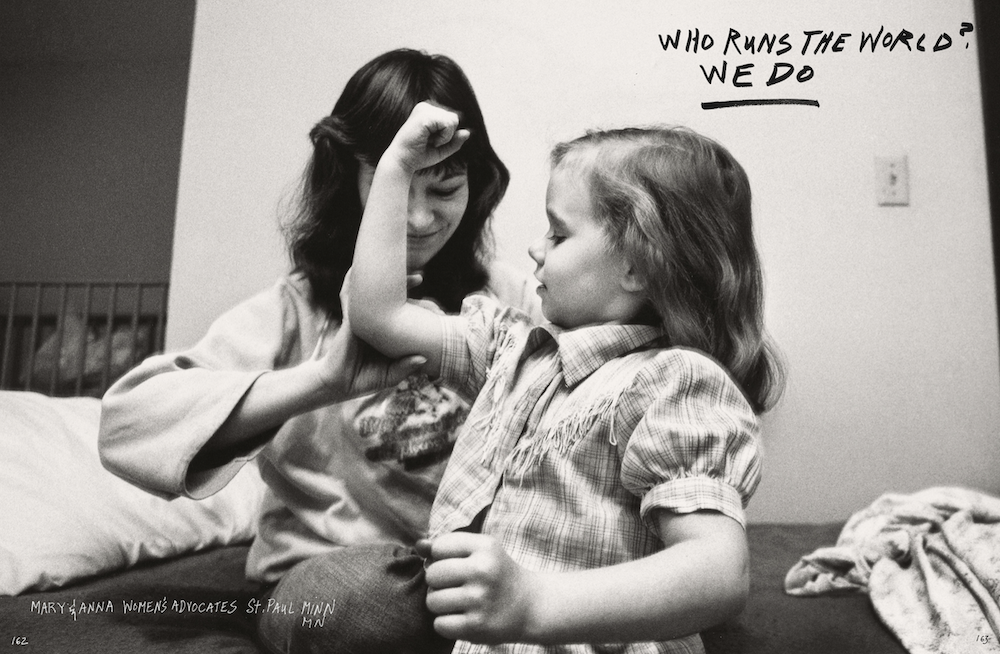 Last year, as a continuation of her photographic work as well as her activism, she published “HOLY” (powerHouse Books) which showcases the remarkable ways in which women survive, endure and change. This amazing book follows women from the sexual revolution of the 60s trough to the #metoo era of today. Spanning from night clubs and swingers clubs, to more intimate settings (behind closed doors), these black and white photographs show how hate can often be disguised as love.

“Over the last 50 years, I’ve been driven to photograph the wisdom and courage of women: their mentality, their sexuality, their emotionality, their spirituality. HOLY is the most important book I have ever done. It’s about the unleashed power of women. What women have gained over the last 50 years. The hard-won freedom that women are losing. Why every woman’s autonomy is sacrosanct.”  – HOLY, Donna Ferrato 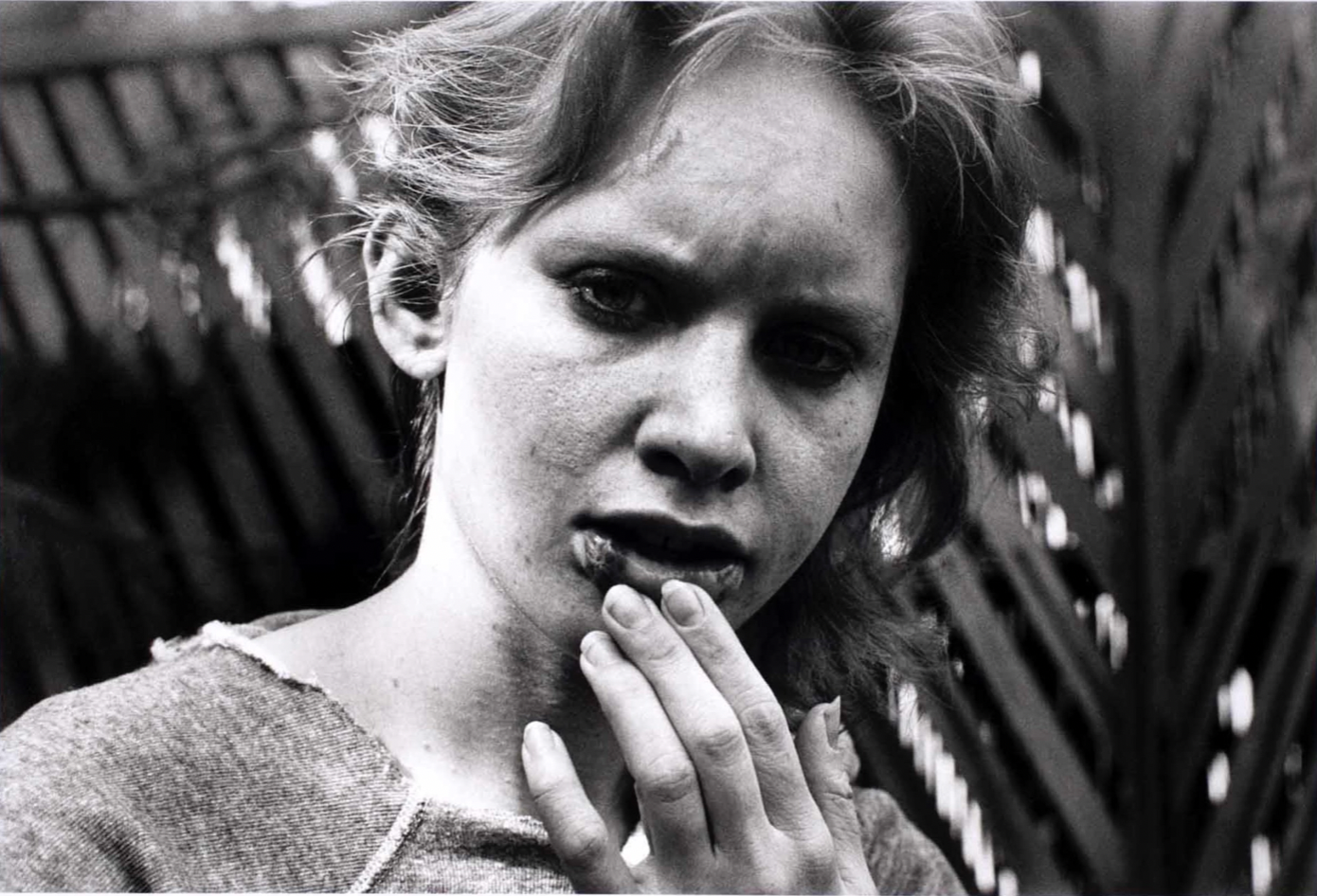 The photographs showcased in the book portray various women, from various backgrounds and religions: there are battered women, activists, migrant workers and swingers. In fact, because she wanted the book to be inclusive, Ferrato designed the symbol on the cover herself: “I enhanced the design with a symbol (my own invention) and it calls to people who identify as women addressing the fast growing world of LGBTQ. Nobody get’s left out of this picture when it comes to women’s rights.” (Interview with Hannah Kozak, Lenscratch).

A deeply personal book which uncovers the complicated truth about women’s lives. It pushes one to keep leafing through the pages and start saying: “NO. ENOUGH!” to this enemy which in the last two years has been unceasingly lethal – wide spread lockdowns due to the covid-19 pandemic worsened the lives of many women, who found themselves confined to the four walls of their homes with their abusers.

This book about women, for women, is not only an invitation to understand the denigration, abuse, disregard, contempt felt by women, of how it feels to be held down by the patriarchy: what women are fighting for, what they are up against (daily) and how they manage, against all odds, to break free from these chains of oppression. This powerful book, with crude but all too real images of black eyes and swollen lips, is also a call for action, it means to encourage women to react, to fight for their rights which are still being denied.

Donna Ferrato’s work has helped attract funding for domestic violence shelters in America as well as educated people on the warning signs of abuse and the obstacles survivors face when trying to leave their abusers. 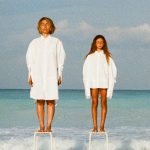 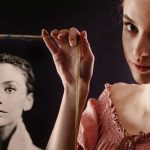 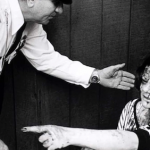